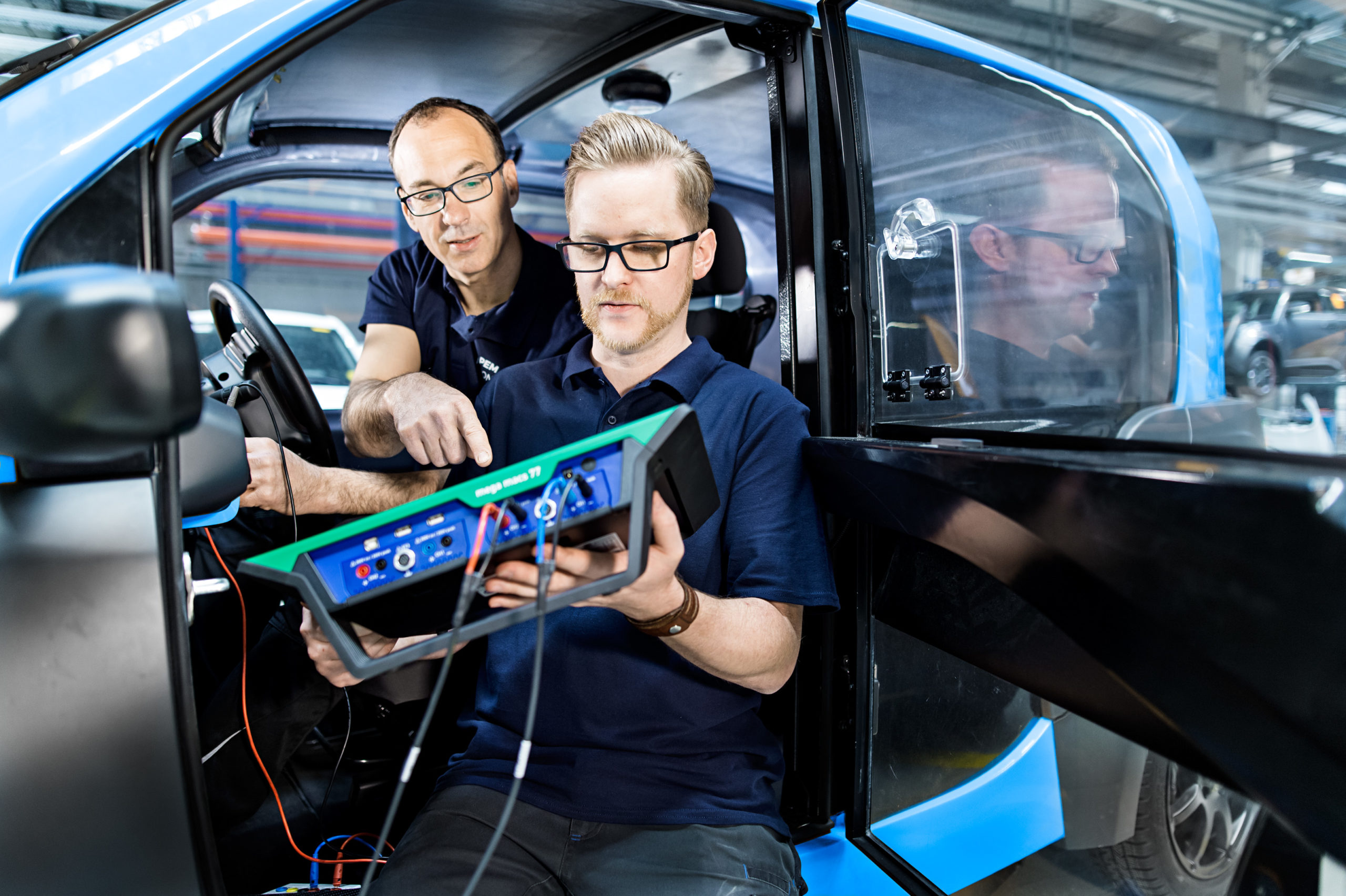 PEM Motion GmbH from Aachen has joined the Europe-wide network “The Drivery”. The platform of the Berlin-based company of the same name is considered Europe’s largest meeting place for innovators in the mobility sector. The Aachen-based consulting and engineering service provider, which emerged in 2014 from the Chair of Production Engineering for E-Mobility Components (PEM) at RWTH Aachen University, aims to support young companies from their initial idea through to the market approval of new products, as well as advising investors on their financing of start-up companies.

“We don’t just think as far as the prototype, but as far as the industrializable product that can be approved and actually produced in series,” says PEM Motion Managing Director Dr. Christoph Deutskens – ideally without any particular specifications: “We love the blank sheet of paper and don’t do anything according to the book if at all possible.” While young companies should thus benefit from the technological know-how of the Aachen-based spin-off, PEM Motion, which has been involved in the development of the “unu” electric scooter, for example, wants to help investors evaluate the potential and patents of start-up companies.

Since opening as a marketplace for mobility pioneers in March 2019, “The Drivery” has grown to more than 130 companies and 700 members from across Europe. The community’s goal is to access infrastructure within the European technology ecosystem needed for rapid innovation – such as “maker garages” of high-tech prototype manufacturers and server groups with high computing power for AI development.

“The road from prototyping to industrialization is rough. PEM Motion is a professional services partner of The Drivery and will help our members minimize risk and accelerate the process.” Timon Rupp, founder and The Drivery’s CEO, adds.

This author does not have any more posts. 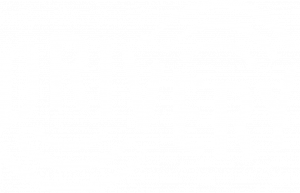